The catalyst to develop CalVans occurred when a government employee who was living in Visalia and traveling to Corcoran learned that Caltrans was pulling the van they had been providing for her commute. The state employee reached out to Kings Area Rural Transit (KART) to request assistance with her transportation needs.

The Board discussed the possibility of acquiring a van for her and her coworkers, and approved the purchase with one condition: all costs to use the van would have to be recouped from those participating in the vanpool. The endeavor proved both self-sustaining and successful.

The project, which began in 2001 with one van, expanded well beyond the boundaries of Kings County, and became known as CalVans. Today, CalVans has grown to include hundreds of vanpools tailored to meet the needs not only of government employees, but also student populations and commuters working in a variety of California industries.

CalVans also features a program designed especially for farmworkers approved by the Department of Labor. The pilot project known as Agricultural Industries Transportation Services (AITS) was established to achieve one simple goal: to provide qualified agricultural workers with safe, affordable vans they could use to drive themselves and others to work.

However, government agencies at the federal and state levels regulate farmworker transportation to such a degree that AITS almost didn’t get off the ground. The story behind the development of this essential program is contained in an in-depth historical document available for download here. 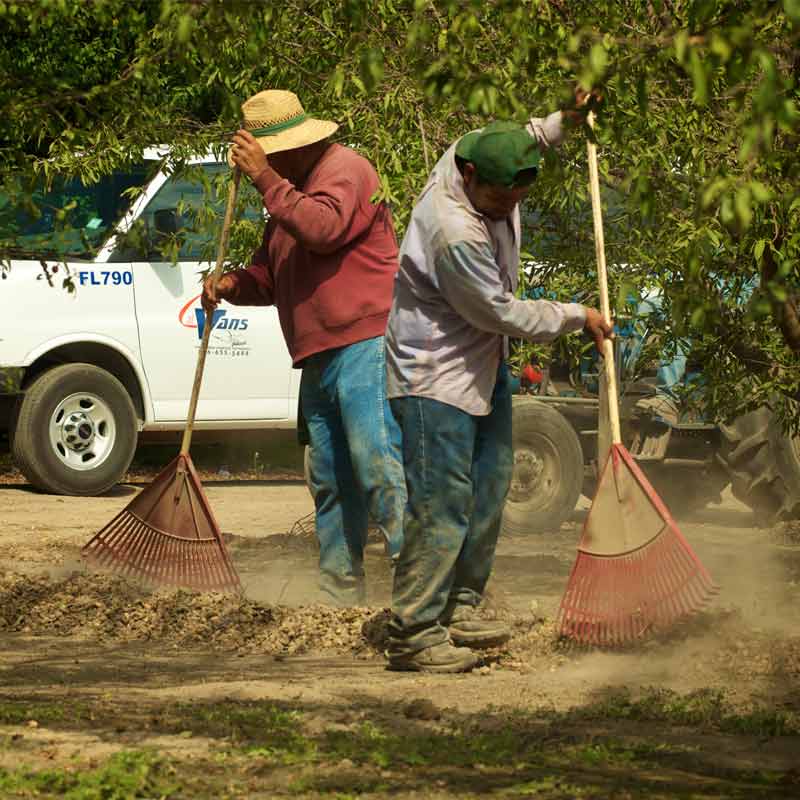 Sponsored by the California Vanpool Authority, CalVans is a public transit agency that serves the following California counties:

If you live and work in California outside the listed counties, we invite you to contact California Vanpool Authority at 866-655-5444 to determine the feasibility of bringing CalVans to your area.